02.12.16. Over the past two days in Gudauri fell a meter of fresh snow. Snowfall continues. in the next few days supposedly to December 4-5 will not be possible to get to Gudauri from Russia. The road from Kutaisi and Tbilisi is open. Clearing roads on the resort has began. In the next day we expect additional half a meter of snow. Overall snow pack on the Gudauri resort now at almost one and a half meters. The official opening of the resort on December 17, but perhaps ski lifts will start working earlier. 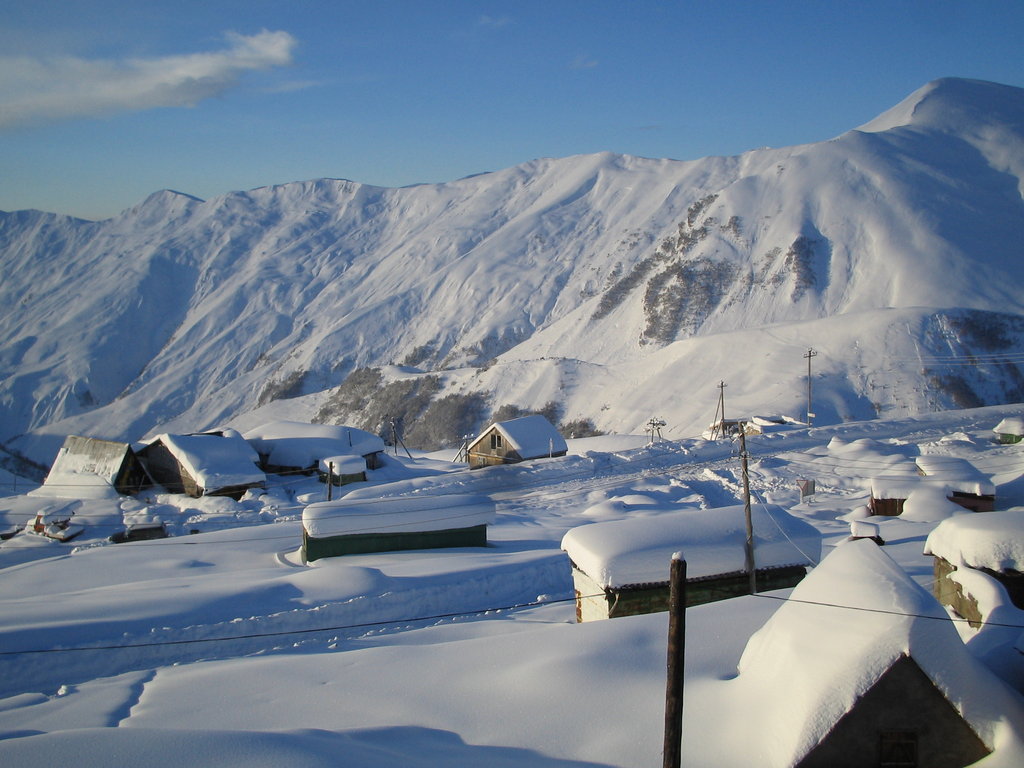 On the segment Gudauri-Kobi highway Mtskheta-Stepantsminda-Lars prohibited the movement of vehicles with trailers and semi-trailers, as well as buses with a capacity of more than 30 seats 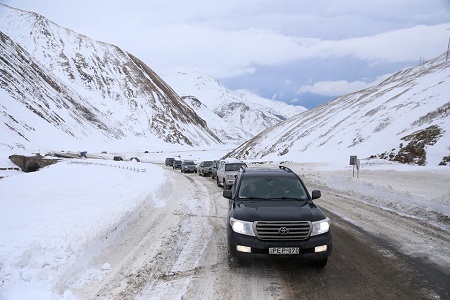